GardeRobe MannekenPis > The tradition of the dressings

The tradition of the dressings

Manneken-Pis spends about half of the year in one of his 1,000 outfits.

This tradition of dressing is truly unique in the world.

Don’t worry, all will be revealed!

Where do all these outfits come from?

The tradition of dressing the statue dates back at least to the 17th century.
In the past, the Brussels authorities or the governors general donated outfits for particular festivities. Back then, only a few outfits were in the collection.

Following the First World War, many donors came forward with an outfit, including veterans’ associations. Between 1919 and 1940, Manneken-Pis received one new outfit each year.

After World War II, the ketje‘s wardrobe grew on average by five to fifteen outfits per year. And by the 1980s, the number of costumes rose to twenty-five.

Today, around 20 to 30 new outfits are added on an annual basis.

These outfits are an integral part of the heritage of the City of Brussels. Each item is inventoried and preserved like a work of art. 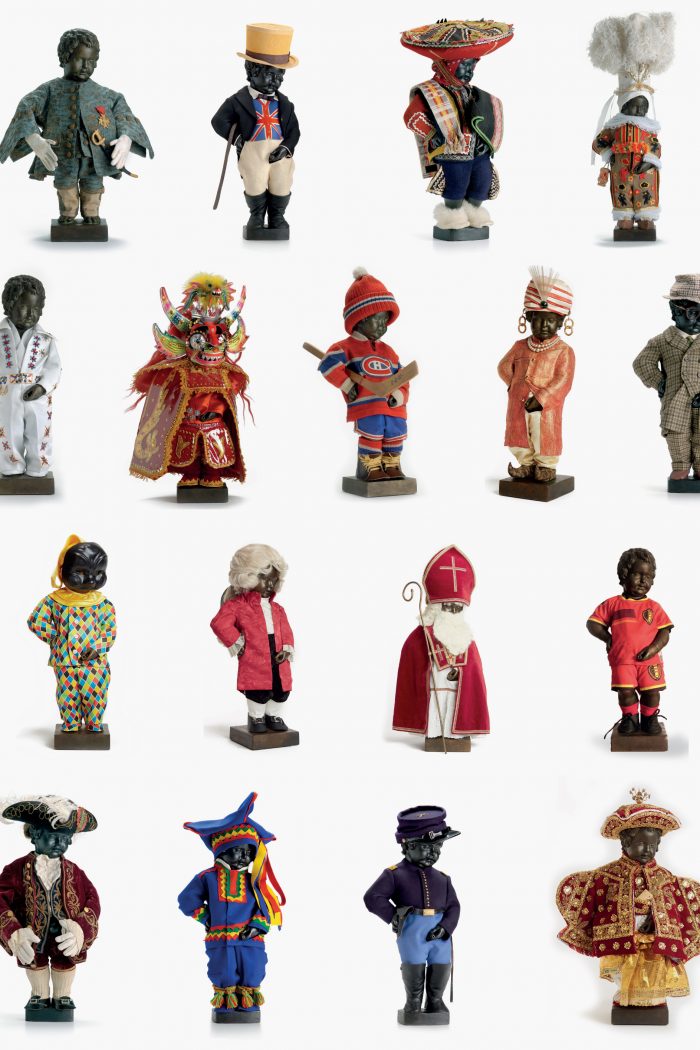 How do you donate a new outfit to Manneken-Pis?

An official request must be sent to the College of Mayor and Aldermen of the City of Brussels. The request can be submitted by e-mail to the official dresser: nicolas.edelman@brucity.be
This request is then examined by a commission made up of representatives of the City of Brussels and members of the Friends of the Order of Manneken-Pis.
Certain rules set out the conditions of acceptance, such as:

Once an agreement has been reached and the outfit has been designed, it is officially handed over to the city authorities, during a ceremony at the Town Hall. An inauguration ceremony takes place at the fountain and the Manneken-Pis is dressed in his new outfit.
At the end of the day, the new outfit is placed in the wardrobe. 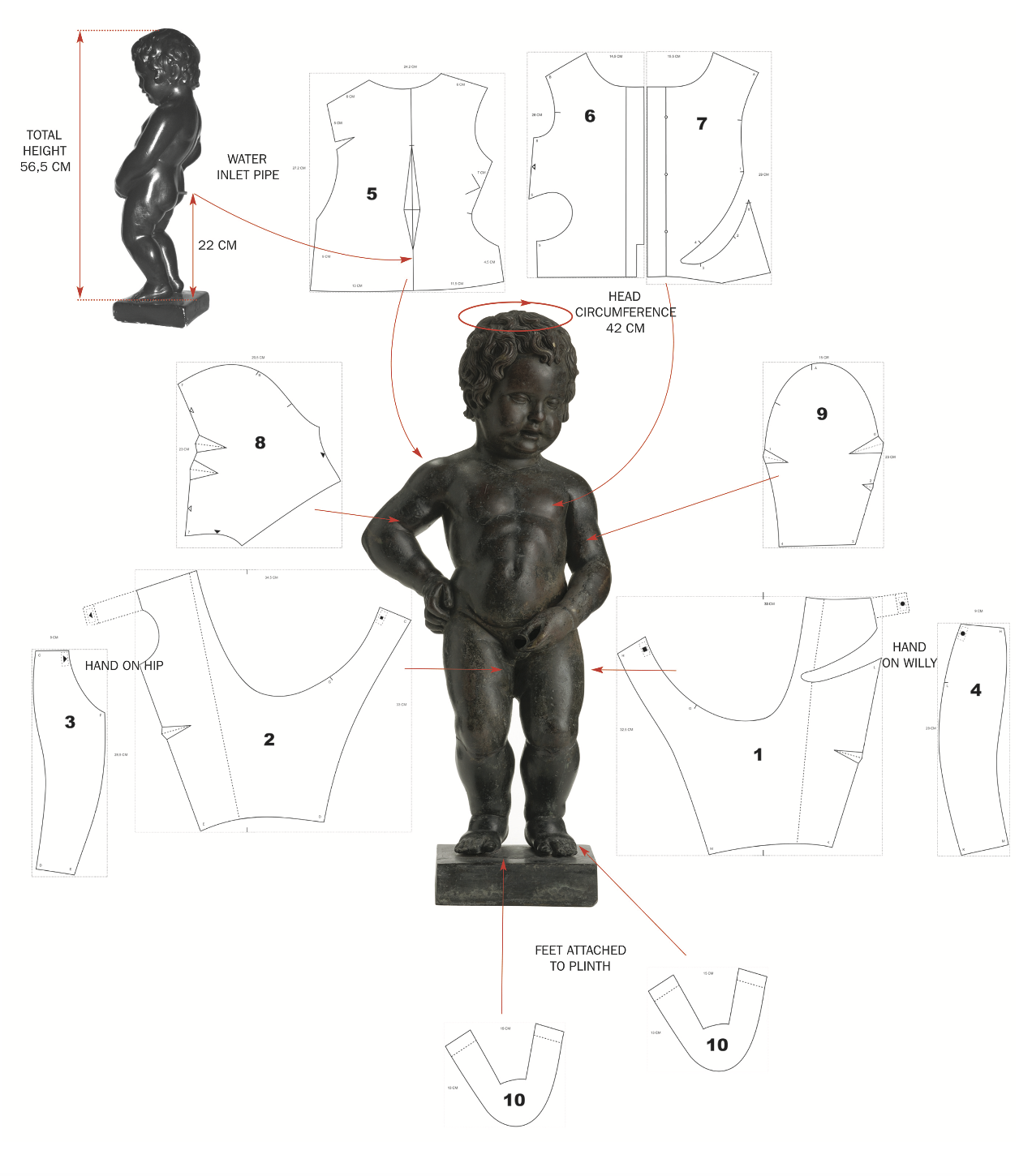 Dressing Manneken-Pis is no easy feat!

Since 1945, a pattern has been used to make a new sewing pattern. It includes instructions on the materials to use and the pitfalls to avoid.

Donors can contact the official seamstress or choose a seamstress of their choice but, above all, they must respect the boss.

The dressing in pictures 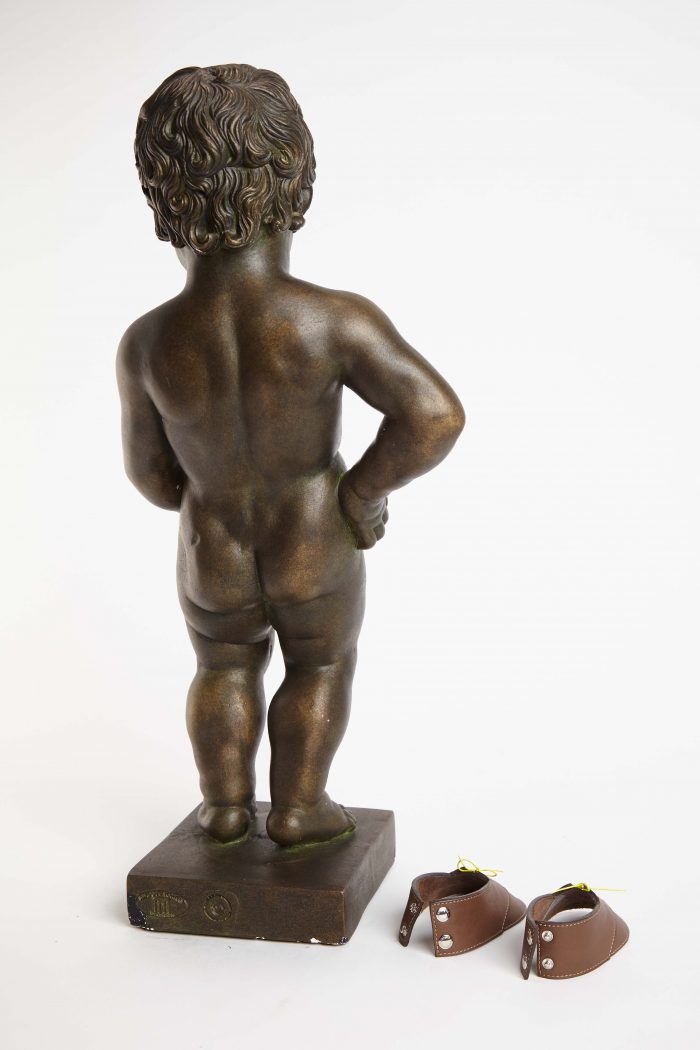 The dressing is done starting from the bottom. 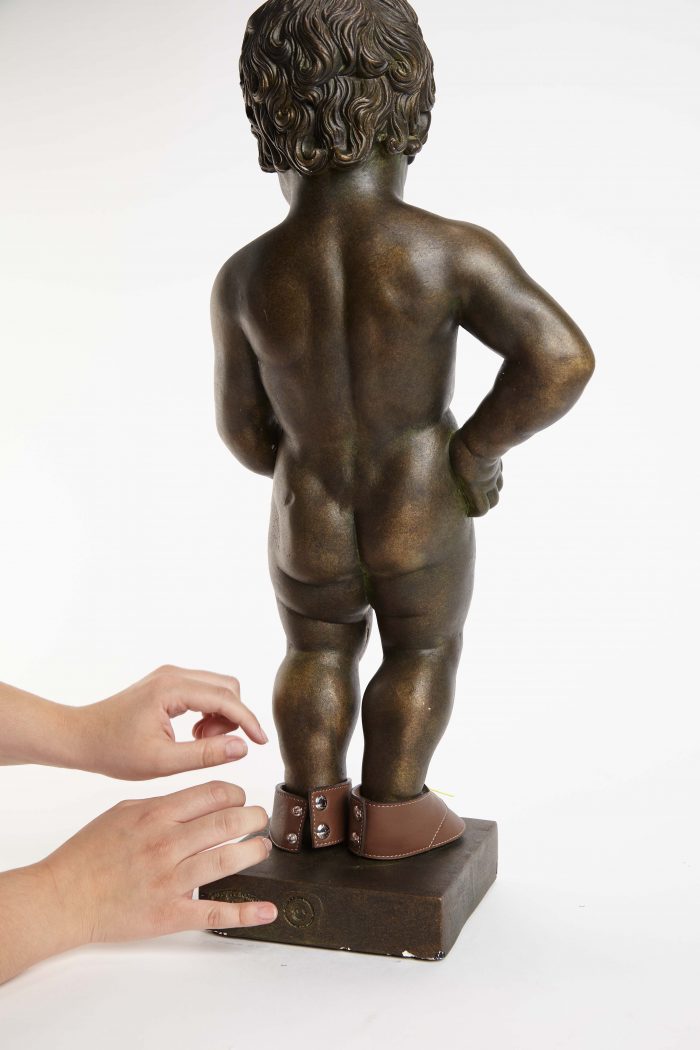 Step 2: Place the shoes on the feet.

The shoes must be adjusted first because the trousers are then placed over the top. 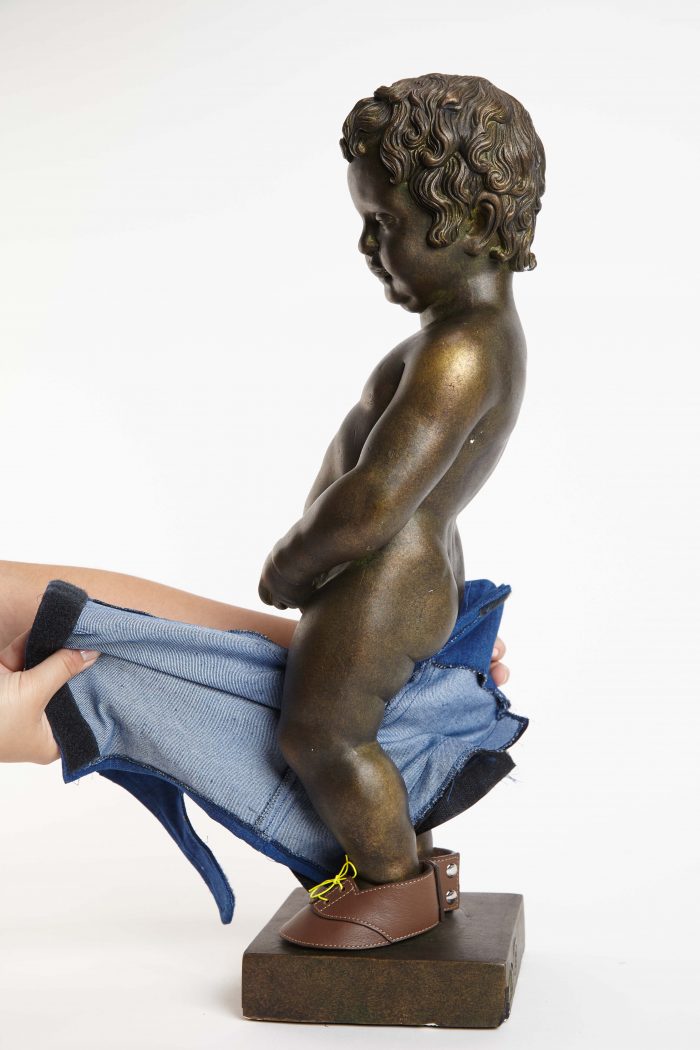 The legs of the statue are attached to the plinth. The trousers should be fitted around the knees. 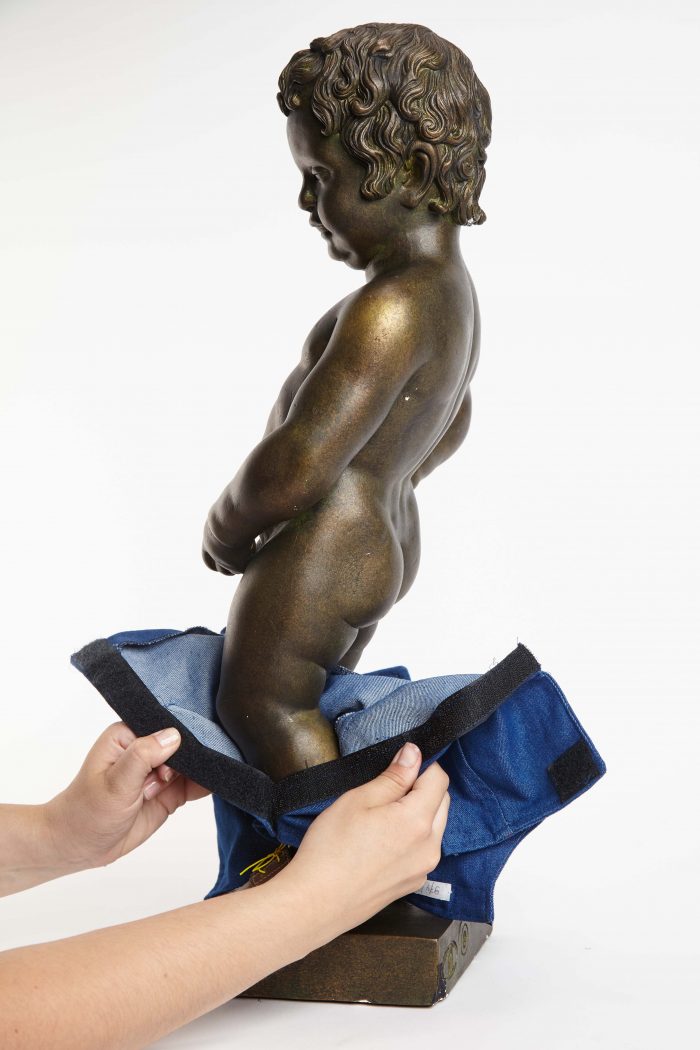 Step 4: Put on the trousers

The trousers must be fitted at the front and back of the statue. 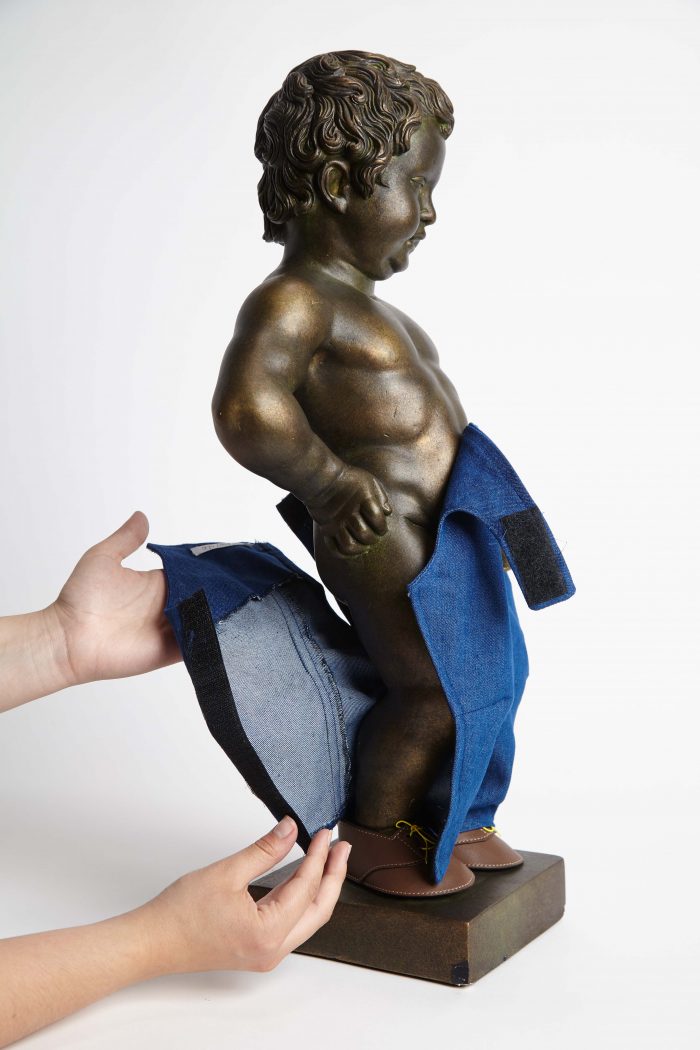 Velcro and buttons on the side allow the trousers to be attached to the legs. 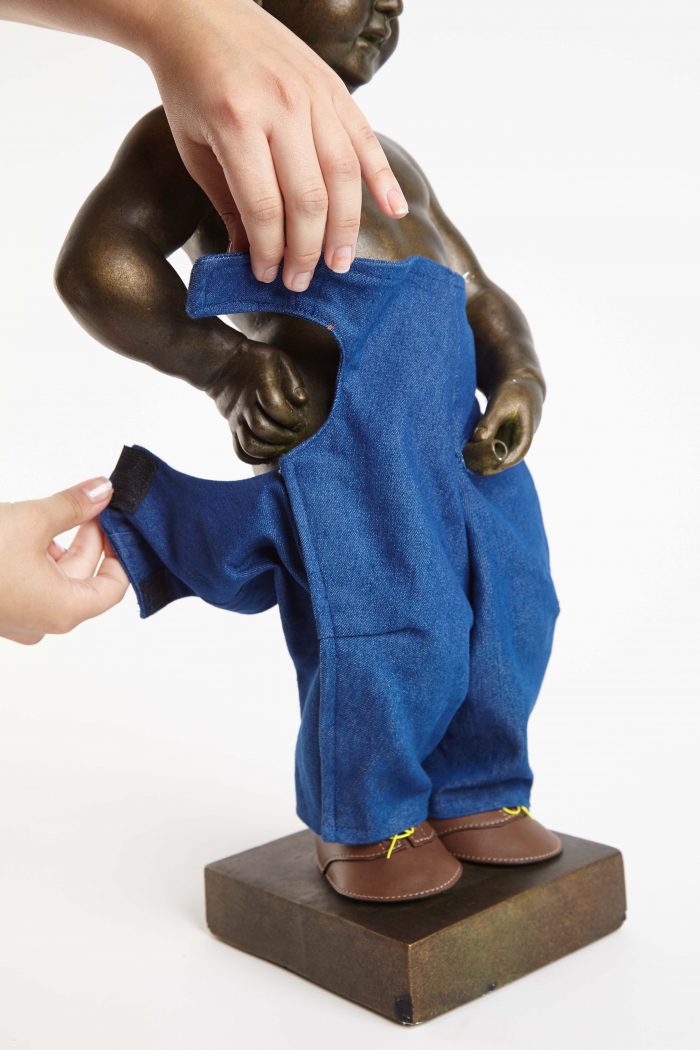 Step 6: Adjust the top of the trousers

The same principle applies as for the legs; the top of the trousers must be fitted between the bust and the arms. These parts must be attached to the hips. 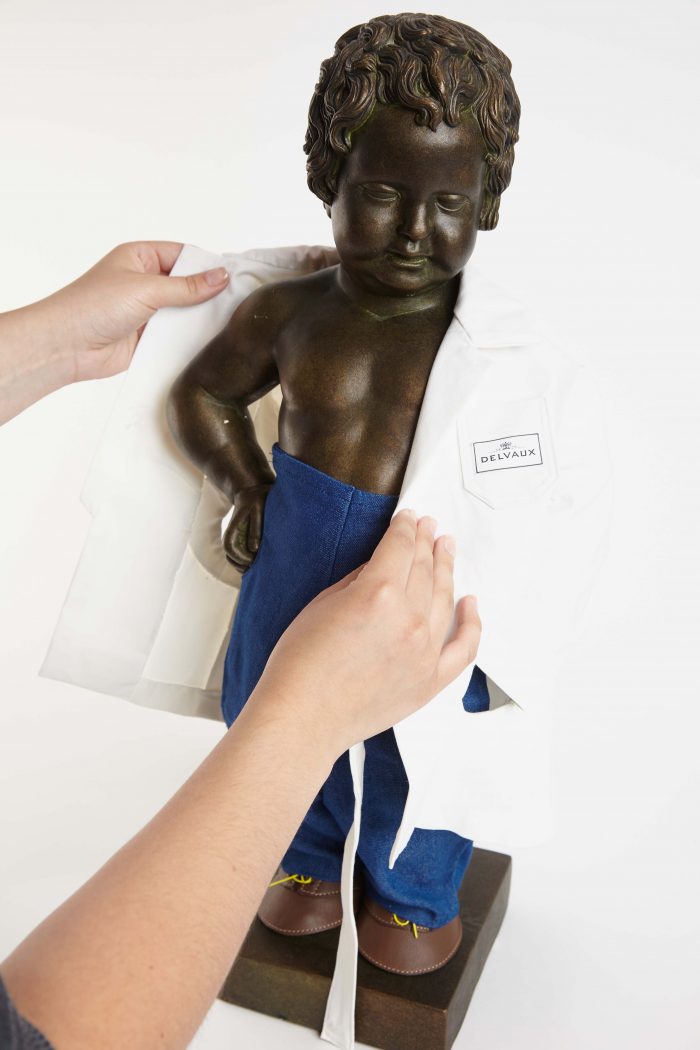 Step 7: Put on the coat, jacket or apron

The top item of clothing is also attached between the arms and the bust. 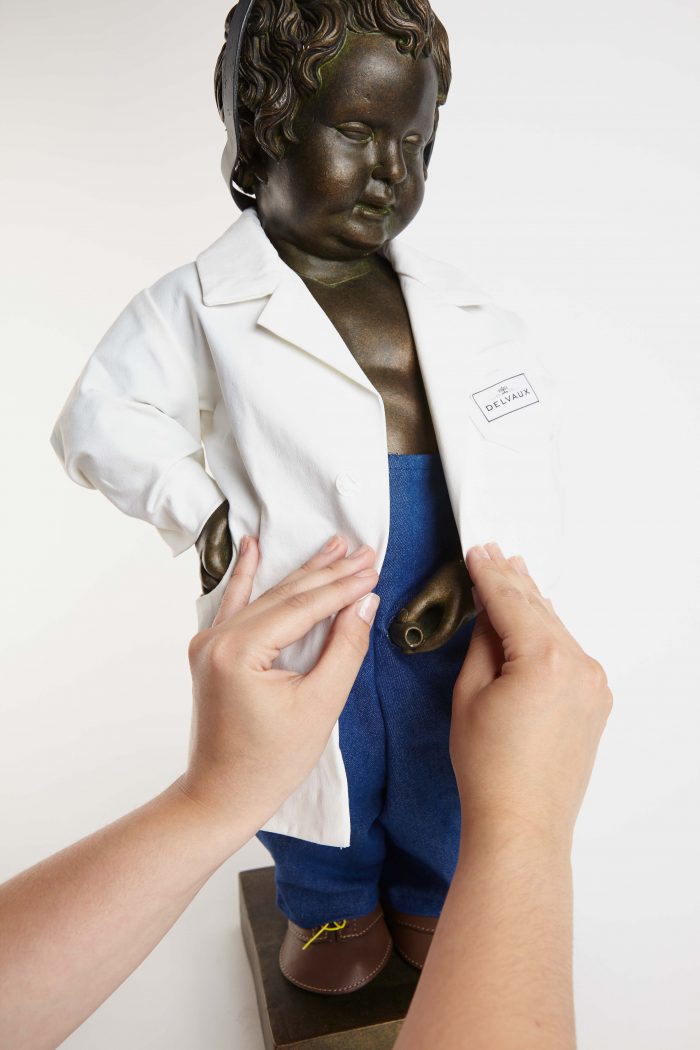 The top item of clothing should be perfectly adjusted to the arms. 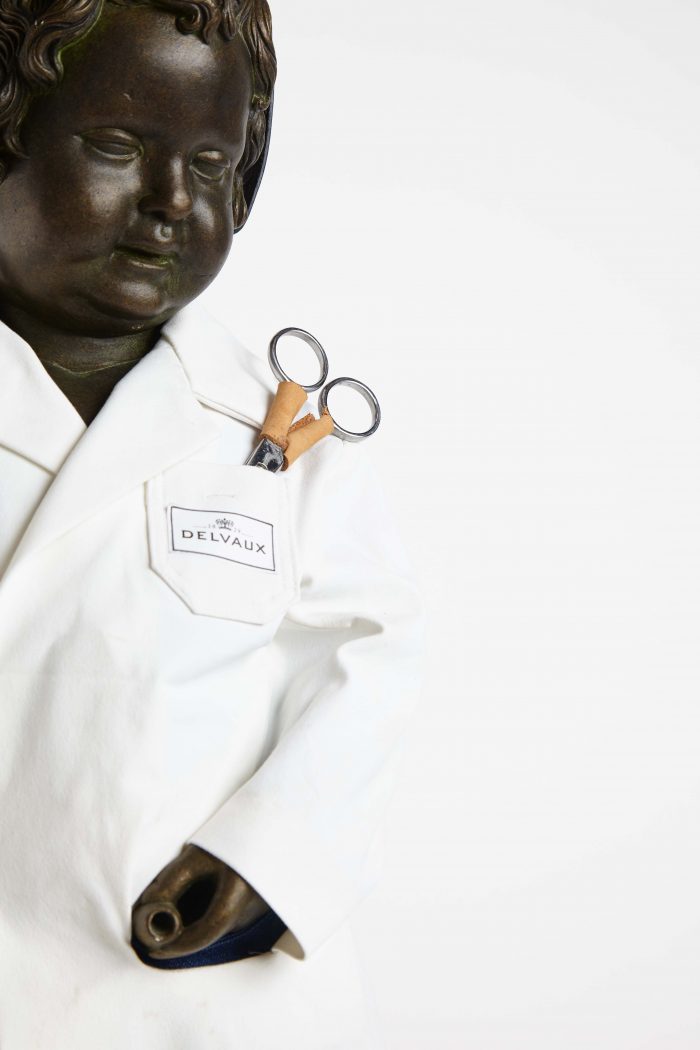 Many outfits include various accessories. 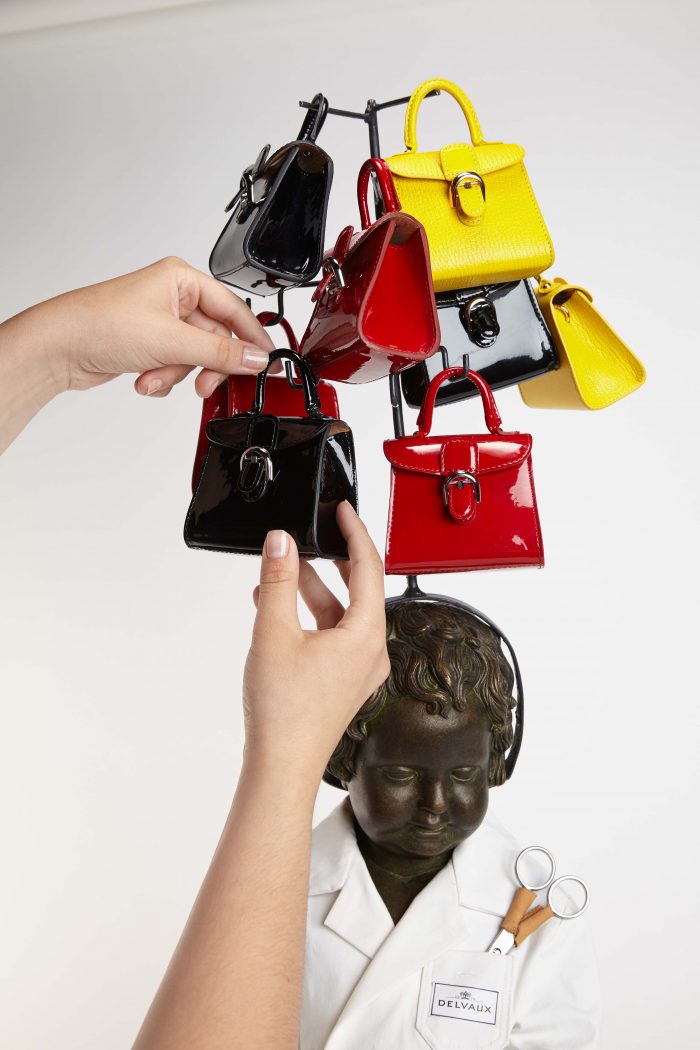 Step 10: Place the hat on his head

A complete outfit includes shoes and a hat. 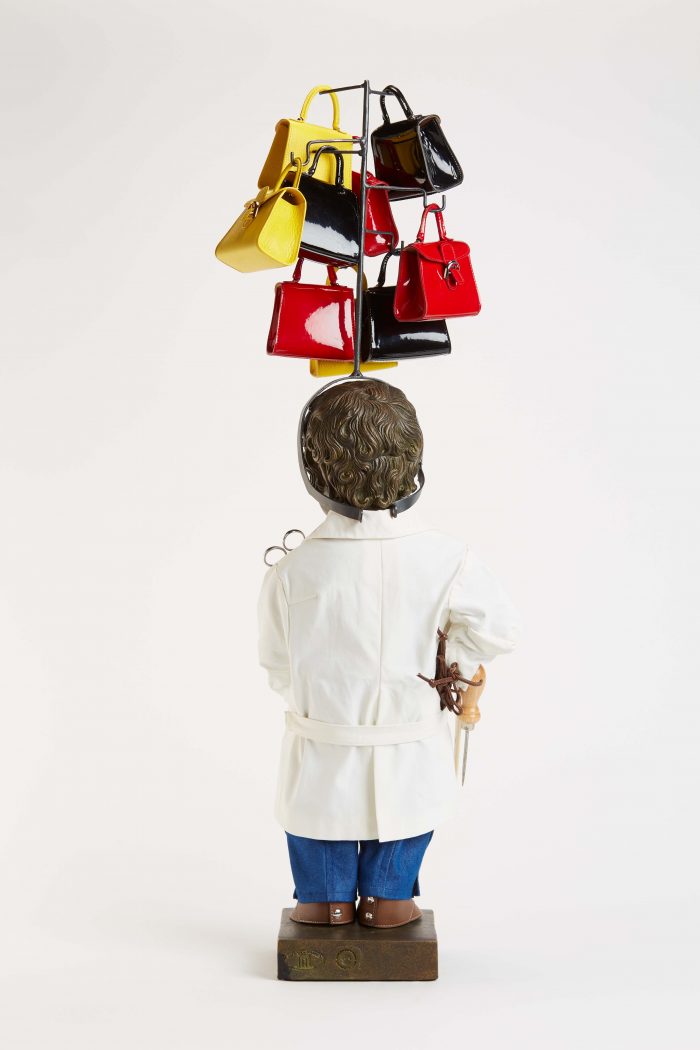 Check the back of the statue. 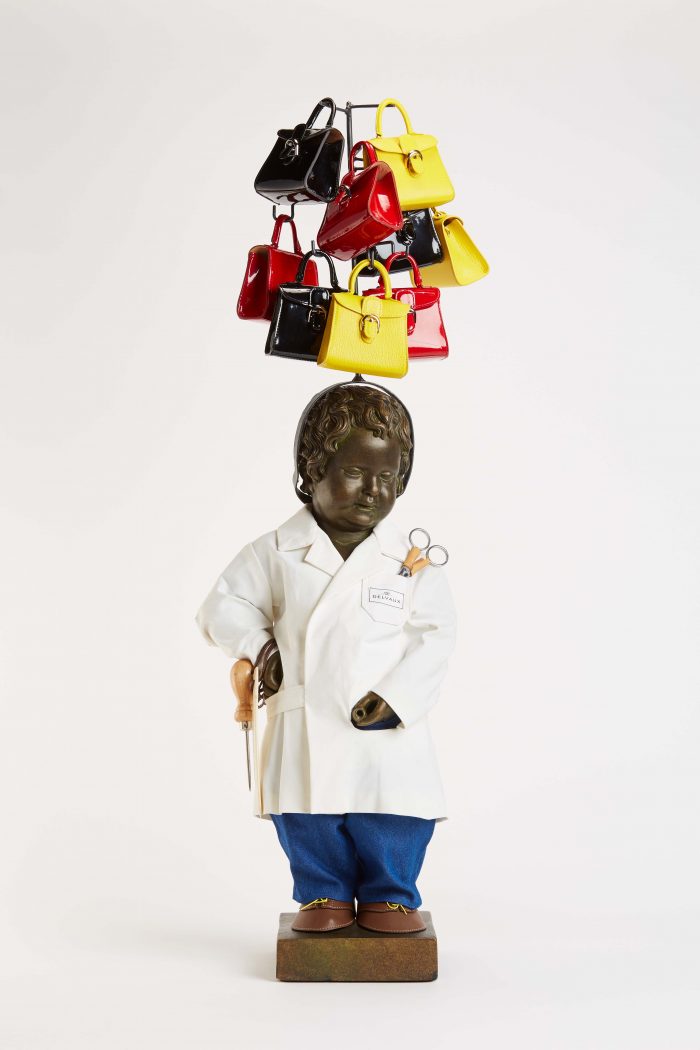 The statue is ready!